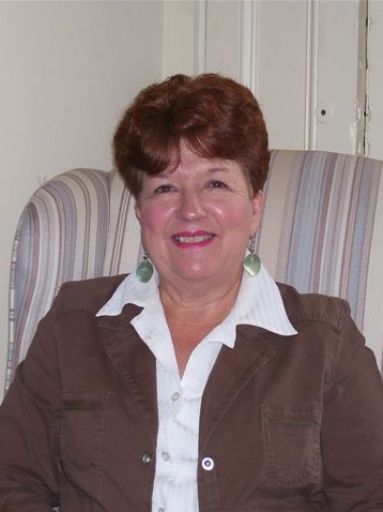 Early in her career, Patricia worked for A&P Food Stores, Collettes Colonial Restaurant, School Administrative District 68, and later served as the first Executive Director the Piscataquis Chamber of Commerce.  Her greatest professional accomplishments, however, were in providing the very best of service to her clients and customers as well as  running the real estate office from her home.
In 1994, Neil and Patricia moved their office out of their home, where it had been for  23 years, to a new office downtown.  There, they have continued to serve  the residents of the Central Maine area in their unique personal way, providing the very best in service to their clients and customers.
Other than attending to a busy real estate schedule, Neil and Patricia love to spend their time  with their two daughters, Laurie and Julie and their families.
Read More
Show Less

Log in to see your saved listings or edit your searches:

No account? Sign up now to save searches, listings, and get tailored listing notifications. It's free, opt-out anytime.

Let us help you find your new home.

Listing data is derived in whole or in part from the Maine IDX and is for consumers' personal, non-commercial use only. Dimensions are approximate and not guaranteed. All data should be independently verified. Mallett Real Estate participates in MREIS' Maine Internet Data Exchange (Maine IDX) program, allowing us to display other Maine IDX Participants' listings. ©2018 Maine Real Estate Information System, Inc. All Rights Reserved.